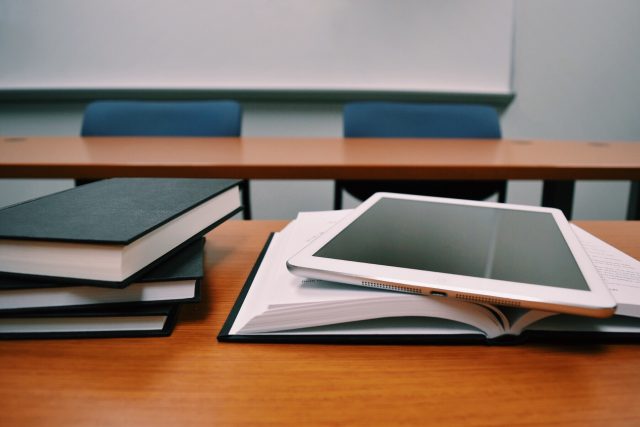 A local state lawmaker led the unveiling Tuesday of a three-bill package of legislation aimed at improving transparency and ethical standards at state-related universities.

The first proposal, authored by Rep. Maher, would greatly expand the obligations of state-related universities under the state’s Right-to-Know Law.

“State taxes support uncounted thousands of nonprofits every year. Among those many thousand, only four are specifically subject to the Right-to-Know Law at all — Penn State, Pitt, Temple and Lincoln universities,” Maher said in a statement. “These schools have special relationships with the state denoted by the short-hand label, ‘state-related universities.’ This legislation would greatly expand the statutory obligations of these universities for transparency without compromising the research, medical and other missions so important to Pennsylvania.”

The second proposal, authored by Rep. Christiana, would subject members of the Board of Trustees and other employees at the universities responsible for taking or recommending official action to the requirements of Pennsylvania’s Ethics Act.

“The more transparency the taxpayers get, the more they want and government shouldn’t stand in their way,” Rep. Christiana said in a statement. “Like our state-owned schools, these universities receive a tremendous amount of tax dollars. Taxpayers deserve to know their money is being used for the right reasons.”

Rep. Bernstine’s legislation would make substantial changes to the structure of the Penn State Board of Trustees.

“This legislation would ensure the board answers to the students, educators, alumni and donors, not to special interests,” Rep. Bernstine said. “Too many cooks in the kitchen make it difficult to provide appropriate oversight and make decisions in the best interest of the Penn State community.”

Bernstine says Penn State is the largest of the state-related institutions, which is why it was chosen first.

All three proposals were based on recommendations made by the state auditor general in a 2017 performance audit of Penn State.