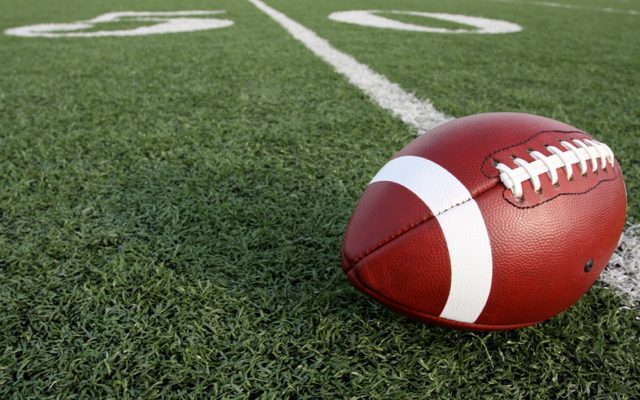 The Rock sacked Millersville quarterbacks 10 times and totaled 15 tackles for loss, totaling 93 yards worth of lost yardage for Millersville. The Marauders were limited to -29 yards rushing, largely because of the sacks. Millersville has surrendered 21 sacks and have yet to rush for positive yardage in any of the three games this season.

Slippery Rock’s offense was not exactly explosive as it totaled just 311 yards of total offense. Quarterback Roland Rivers completed 11 of 26 passes for 126 yards and two scores. But the Marauders threw a pick six for the third consecutive week, lost three fumbles (fumbled the ball six times total), and one of those fumbles turned into a safety.

One week ago, Millersville fell behind 13-0 after IUP had run two offensive players. Slippery Rock needed less than three minutes of football to build a 14-0 lead. The opening drive covered 69 yards in six plays and ended on Rivers’ 10-yard run. Millersville running back Kobe Miranda was stripped on the Marauders’ first offensive snap. The Rock took over at the Millersville 26, and Rivers found Henry Litwin four plays later.

The Millersville defense held tough on the next three possessions, even turning over Slippery Rock on downs once, but the offense offered no help. The Rock started four of its first six offensive drives in Millersville territory The Marauders gained just 54 yards on eight first-half drives and its longest drive was six plays. The field position was critical as Slippery Rock’s longest scoring drive in the entire game was 69 yards and that was the first drive of the game. Its eight offensive scores came on an average drive of 29 yards.