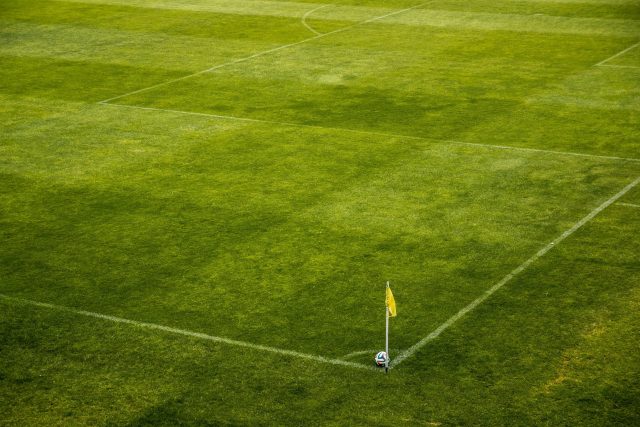 Slippery Rock University made the most of its only shot on goal and defeated the Cedarville University Yellow Jackets, 1-0, in non-conference men’s college soccer action Sept. at Jame Egli Field.

The hosts found the net in the 12th minute and that was all they needed to improve to 2-3-1 overall. Cedarville, 3-3-1, suffered its second straight 1-0 non-league reversal on the road. The Jackets were credited with more shots overall (7-5) as well as on goal (4-1). The remaining 11 matches of the Yellow Jackets’ regular season will all be played within the Great Midwest Athletic Conference.