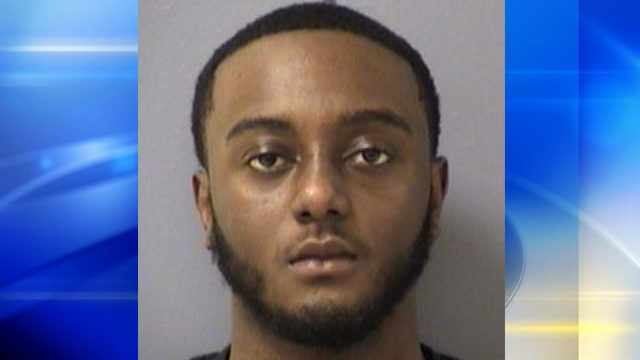 An off-campus party near Slippery Rock University ended with one person being arrested and a stolen gun taken into evidence.

Police arrested Zaquan Jeter early Sunday morning after police say party-goers noticed he had a gun on him and was pointing it.

According to police paperwork, about 300 people attended the outdoor party.

When police patted down the suspect, Jeter told them it was a cellphone in his pocket, but officers say they found a pistol.