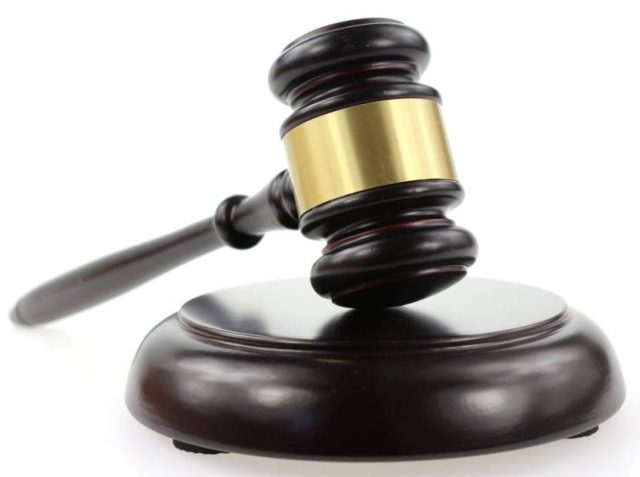 A Swissvale man who had been granted a new trial after a third-degree murder conviction connected to a fatal shooting in 2012 has once again been convicted on charges in the case.

He was, however, convicted of conspiracy and robbery charges stemming from the incident that led to the death of Jordan Coyner, 20, a Slippery Rock University student.

Mr. Lee was 16 when he was taken in for questioning after Mr. Coyner was shot and killed at his parents’ home in Kennedy on June 18, 2012.

He and two others — Brandon Lind and Devele Reid — were charged with conspiracy homicide and robbery after the shooting.

But the state Superior Court granted Mr. Lee and new trial in 2016 because a detective who questioned him failed to give him his Miranda warning.

Mr. Lee will be sentenced March 14.