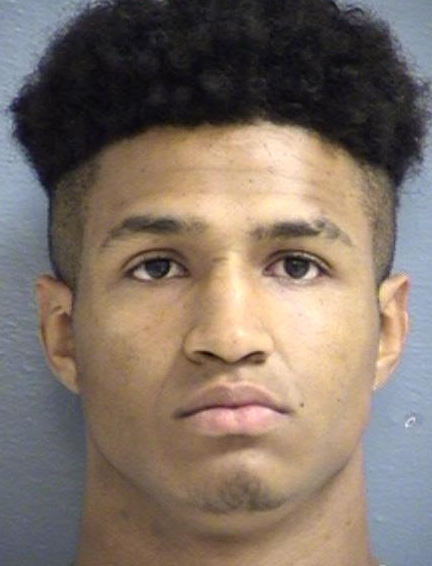 Police believe an argument over parking at an off-campus apartment complex near Slippery Rock University led to shots fired.

No one was injured in the incident, which happened early Sunday morning at The Grove Apartments on Harmony Road.

Jett is accused of firing the single shot after getting out of his car about 02:00 a.m. in the parking lot of the complex and confronting the men about parking.

“Jett pointed a black handgun at both (victims’) heads, then pulled it away and fired on round directly past them,” according to a police criminal complaint.

The suspect drove away but police arrested him a short time later.

Jett is being held in the Butler County Prison without bail – awaiting a preliminary hearing next week.