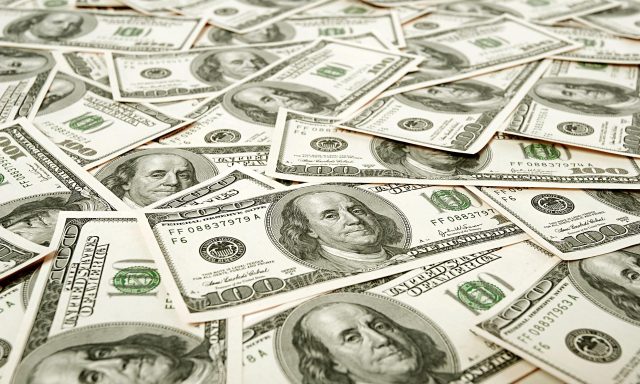 Slippery Rock University ended the last academic year with a surplus and thus begins this year with a positive cash balance.

A report of the general fund budget for fiscal year 2017-18, presented at Thursday’s board of trustees meeting, showed an excess in revenue of $691,725, according to Molly Mercer, associate vice president for finance.

Mercer said the balance was achieved despite higher personnel costs to account for new programs and increases in health care, retirement and salary rates.

“We finished with our (education and general) funds in the black,” Mercer said. “Most of that (excess) is attributed to tuition and fee increases.”

Also Thursday, the general fund budget for fiscal year 2018-19 was submitted. Trustees were expected to approve the $142,433,238 budget on Friday.

Mercer said the increases to this year’s budget are not as drastic as in years past, but the university also rated highly on a Pennsylvania State System of Higher Education evaluation of financial risk, ranking second among state system schools.

“The bottom line is that we do have a balanced budget,” Mercer said.

One area that did change was the appropriation formula, which has had negative effects on Slippery Rock’s finances moving forward, according to Amir Mohammadi, vice president for finance and administration.

“This could have been a lot worse, and we have objected with other universities,” Mohammadi said.

Act 188 of 1982 created the formula for allocation of state dollars and is dictated by factors like enrollments, degrees granted and number of programs.

Mohammadi said SRU joined with other universities in voicing concerns over the new formula, which may have swayed the state system to more lenient changes. He said he the new formula could be used for the next few years, and the university will have to adjust or fall behind.

“Luckily we made that objection, and we made moves that were better for us.”

Jeff Smith, an SRU trustee and member of the finance committee, said the school’s consistency in not exceeding the budget is a testament to the work of the financial office.

“There’s a lot of people involved. The one person you have to give a lot of credit to is Amir Mohammadi’s leadership,” Smith said. “He and Molly Mercer, they just do an incredible job.”

Smith said the finance team has done a good job at exploring cost-cutting options while also positioning the university for long term success. He said their work with energy saving strategies has helped Slippery Rock save money and become a greener college.

In 2017, SRU entered into an agreement with Honeywell Energy Solutions to upgrade infrastructure for $9.8 million that would reduce energy costs and efficiency, according to university documents published in November under the title “SRU Long Range Strategic Plan Update.”

The upgrades could save $20.3 million over the next 20 years.

Smith said the finance team is good at looking forward.

“They don’t have any crystal balls or anything,” Smith said. “They’re constantly vigilant.”

Smith said there are some things that are uncontrollable, like SRU’s drop in enrollment of about 1 percent.

“It’s just a trend,” Smith said. “While our enrollment might be down 1 percent, other universities are down much lower.”