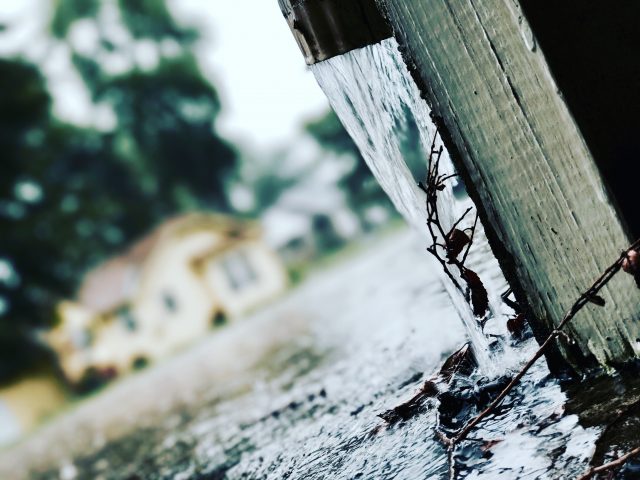 Butler County 911 received 22 reports of trees and power lines knocked down and transformer fires during a storm that brought high winds and rain between 7-8 p.m. Friday.

West Penn Power reported a service interruption affecting from 101 to 500 customers in the Lyndora neighborhood of Butler and Butler Township around 08:00 p.m. Friday. Maintenance crews were being dispatched and hoped to have service restored by 11:30 p.m.

In Jackson Township, as many as 1,500 customers were without electricity, West Penn Power said. A crew had not been dispatched yet at 08:20 p.m.

Several high school football games were delayed due to severe storms and lightning; including Butler versus Seneca, Moniteau, Mars, Slippery Rock, and Knoch.

The Mars game was suspended early in the first quarter and resumed play at 08:01 p.m.

The Butler versus Seneca Valley game stopped play due to lightning toward the end of the first quarter and is expected to resume at 08:28 p.m.

Moniteau stopped play for lightning about halfway through the third quarter. They came back on the field at 08:00 p.m.

Knoch’s game was delayed early in the second quarter. Fans were instructed to return to their cars and teams to their locker rooms until play resumed at 08:15 p.m.

Slippery Rock resumed play about 08:00 p.m. after the game was delayed for lightning.