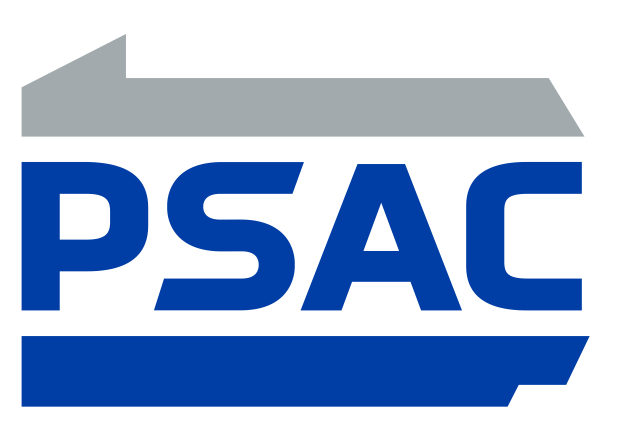 Sophomore pole vaulter Maddy Marshall was named Women’s Indoor Field Athlete of the Week. She broke the SRU and all-time PSAC record with a vault of 4.01 meters.

Junior infielder Kailey Myers was named PSAC West Softball Athlete of the Week. She hit .600 (9-for-15) in five games last weekend, including a home run and seven RBI.

Elijah White scored 32 points as the Portersville Christian School boys basketball team downed Hillcrest Christian 66-47 in the first round of the playoffs Tuesday.