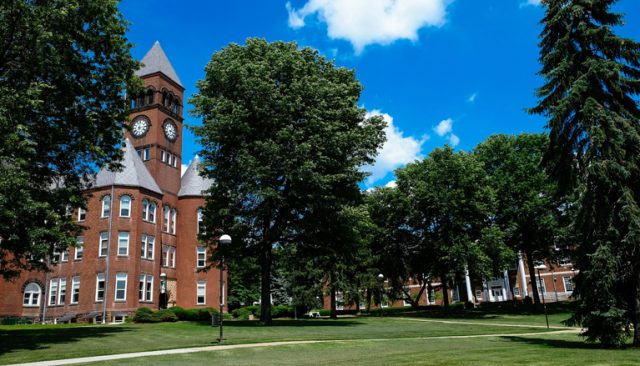 Slippery Rock University and a Chester County business consulting firm are two of the 30 employers picked as national finalists for the Defense Department’s Employer Support Freedom Award, the Pentagon’s Employer Support of the Guard and Reserve program announced Wednesday.

Members of the military nominated 2,350 employers for this year’s award, which recognizes companies for supporting their Guard and Reserve employees, the agency said.

A national board will select and announce the 15 recipients of the 2018 Secretary of Defense Freedom Award by mid-June.