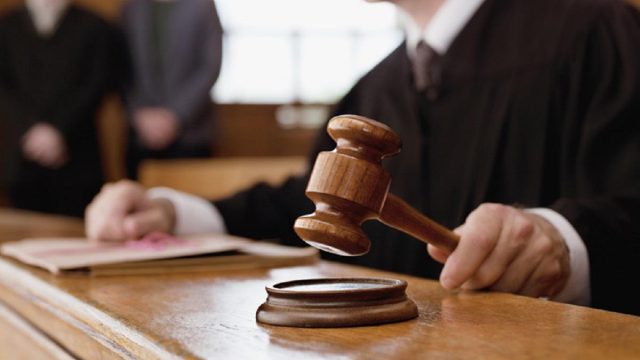 Garette Joseph Fritz, 18, of Erie waived to court charges of DUI, possession of alcohol by a minor, minor prohibited from operating a vehicle with any alcohol in his system, and a lighting violation filed May 31 by Slippery Rock University police

Dakota Lee Stebler, 22, of Allison Park, waived to court charges of DUI and a stop sign violation filed May 18 by Slippery Rock police.

William Patrick Midberry, 37, of Slippery Rock was held for court on a charge of theft filed March 5 by state police.

Robert A. Branca, 37, of Butler waived to court a charge of theft by deception filed March 2 by Slippery Rock police.