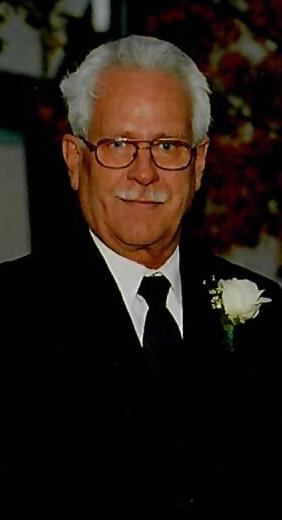 Mr. Shaw was born on March 21, 1949 in Grove City to the late Dr. Stanley M. and Mary L. (McCoy) Shaw. He had graduated from the Slippery Rock High School. He enlisted with the U.S. Army on October 23, 1967 and served until his discharge on June 29, 1970 with the rank of SP5. He was awarded the National Defense Service Medal, Vietnam Service Medal, Vietnam Campaign Medal, and Army Commendation Medal. Following his service with the army, David attended Butler County Community College. For 25 years he worked for the Mick’s Chrystler Dealership in Ross Twp. as a parts manager. Dave loved his family, dogs Peggy and Nibbles and enjoyed the simple things in life.

He was preceded in death by his parents, his father-in-law, Robert J. Bingle, and his brother-in-law, Charles Simmons.

Family and friends will be received on Saturday from 10:00 a.m. until the time of the Memorial Service at 11:00 a.m. at the Lillyville Church of God with Rev. Denise Arndt officiating. Members of the Veterans Honor Guard are asked to meet at the church on Saturday by 11:25 a.m. to conduct full military honors. The funeral arrangements are entrusted to the Samuel Teolis Funeral Home and Crematory, Inc.

Memorial donations in Mr. Shaw’s name may be made to the VA Butler Healthcare, CLC Building 20.