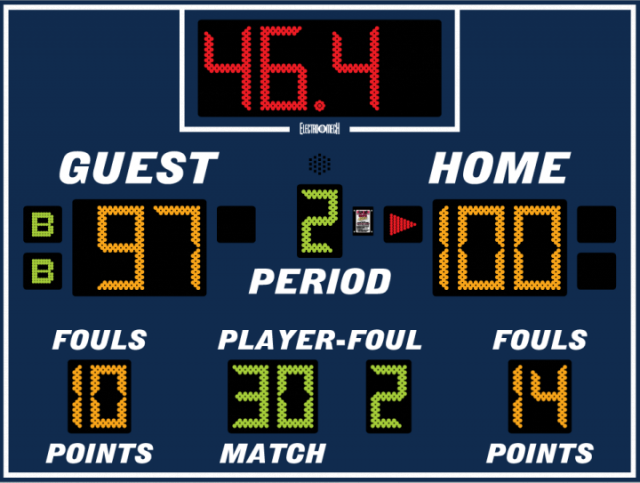 The Slippery Rock University men’s basketball team held Mercyhurst to just 28.4 percent (19-of-67) from the floor in defeating the Lakers, 61-58, in a PSAC-West first-round playoff game at Morrow Field House Monday night.

A 21-5 run midway through the second half gave SRU a lead it would not surrender.

The Rock (21-8) will travel to Gannon for a quarterfinal clash that will tip at 7:30 p.m. Wednesday.

Brooke Hinderliter scored 20 points and had three steals and Morgan Henderson had 16 points to lead The Rock (12-16).

SRU (7-2) completed a four-game sweep of Virginia State Sunday, winning a doubleheader 9-1 and 3-2.

Paige Flore was the winning pitcher in Game 1. Becca Roesch and Kailey Myers had two hits each.Andria Copelli tossed a complete-game to win Game 2. Myers and Adeline Nicholson had RBI in the contest.