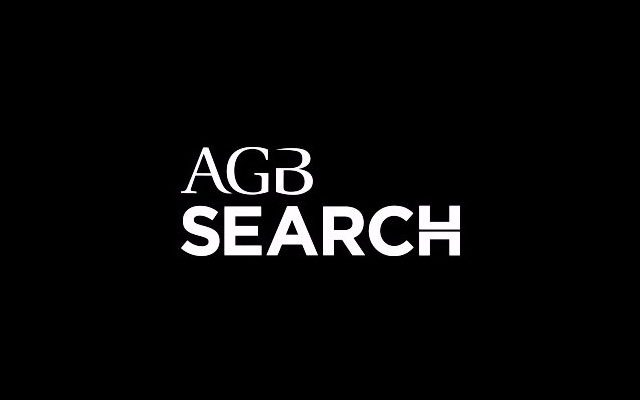 In recent months, a number of top universities have announced that they are looking for new, high-profile leaders to take them into new eras of fundraising, digitalization, sports and, in some cases, globalization. Several schools have not changed leaders in years or even decades, and their boards of trustees and search committees are finding an entirely new and highly competitive landscape as they set out.

It is one reason that they are calling in recruiters to help.

Dr. Behre, who assumes his new role in July, has nearly 25 years’ experience in higher education, including as an educator, researcher, faculty leader and administrator. He currently serves as provost and chief academic officer at Georgian Court University in Lakewood, NJ. In that role, he works closely with deans, department chairs and the president’s cabinet. Under his leadership, the university increased its student retention rates over the last three years, expanded the number of articulation agreements with community colleges and high schools, rewrote its general education curriculum and developed its first doctoral program, among other accomplishments. Dr. Behre previously spent more than 16 years at the College of New Jersey in Ewing, NJ, one of eight regional senior colleges in the New Jersey state system.

“Dr. Behre has had an impressive academic career,” said Cynthia D. Shapira, board of governors chairwoman. “He will bring a vast array of experience to his new role as president of Slippery Rock. We are confident he will provide the university the kind of leadership necessary to enable it to continue to advance its mission and to ensure student success.”

State system chancellor Karen M. Whitney had high praise for Slippery Rock’s next president. “Dr. Behre is an outstanding teacher, scholar and university leader who has clearly demonstrated a commitment to student success and an ability to work collaboratively and effectively with the entire university community,” she said. “He is simply the very best person to lead Slippery Rock University at this important time. I am thrilled that he will be joining our leadership team.”

Council member Jeff Smith, who chaired the presidential search committee, said Dr. Behre is well qualified for the role. “Dr. Behre already has a deep understanding of the university’s mission, vision and values and possesses the desired qualities to be the next president,” he said. “His career progression from the public school system to being the provost at Georgian Court University has given Dr. Behre the insight into what is required to continue Slippery Rock’s tradition of excellence and advance our effort to deliver a high-quality, student-centered educational experience.”

In its 128-year history, Slippery Rock has transitioned from being a somewhat typical school with the primary purpose of training teachers to a comprehensive regional public university offering 95 degree-programs (65 bachelor’s, 27 master’s and three doctoral) and an enrollment of close to 9,000.

Dr. Gora, who joined AGB Search in 2014, has 40 years of experience in education and has held positions at every level of academic administration in both public and private universities. She has been responsible for developing leadership teams at universities across the country, with a focus on strategic planning, marketing, fund raising and building collaborative and effective teams. Most recently, Dr. Gora was president of Ball State University from 2004 until her retirement in 2014.

Ms. Desmond has 25 years of experience assisting executive leadership searches in higher education. Since joining AGB Search in 2011, she has assisted searches for a wide variety of positions, including president, provost, vice president for finance, dean of business, dean of education, chief information officer, vice president for university advancement and director-level positions within a university foundation. She has worked with independent liberal arts colleges, religious-affiliated colleges and universities, HBCUs, comprehensive public institutions and system offices.