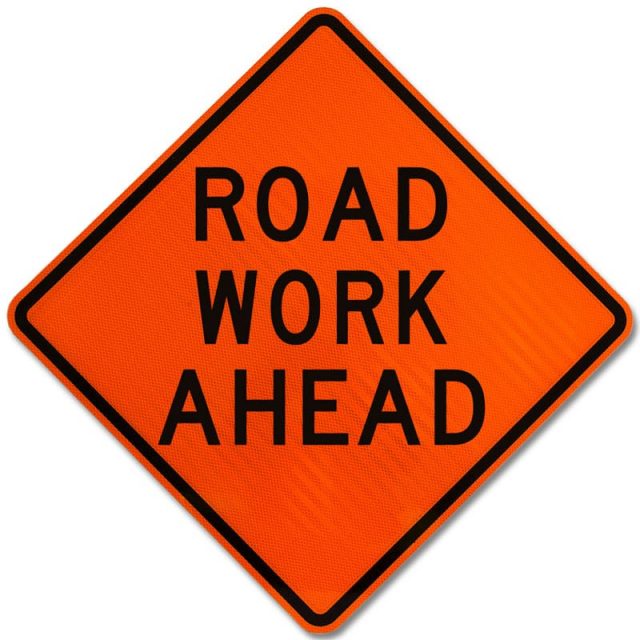 Commuters traveling on Route 19 this Summer will encounter roadwork projects along their drive.

White and orange markers and signs are in place on Route 19 just over the border in Allegheny County, as crews prepare for a nearly $9.5 million project.

The project will include milling and paving of the road, base repairs, shoulder improvements, drainage and guardrail work, pavement marking and curb installation, according to Yasmeen Manyisha, PennDOT spokeswoman.

Additionally, upgrades will be made to traffic signals, including the implementation of an adaptive system. This technology adjusts the timing of red, yellow and green lights to accommodate traffic patterns and ease congestion. Crews were seen working on signals Monday afternoon in Marshall Township.

A similar project is set for various locations in Adams, Butler and Cranberry townships, as well as Seven Fields and Slippery Rock boroughs. The $791,000 project has an estimated completion date of Nov. 7.

Manyisha said there are currently no plans to address potential traffic issues caused by the work on Route 19. She said there will be some overnight and off-peak daylight restrictions during the resurfacing portion of the project, which is expected to be completed by August.