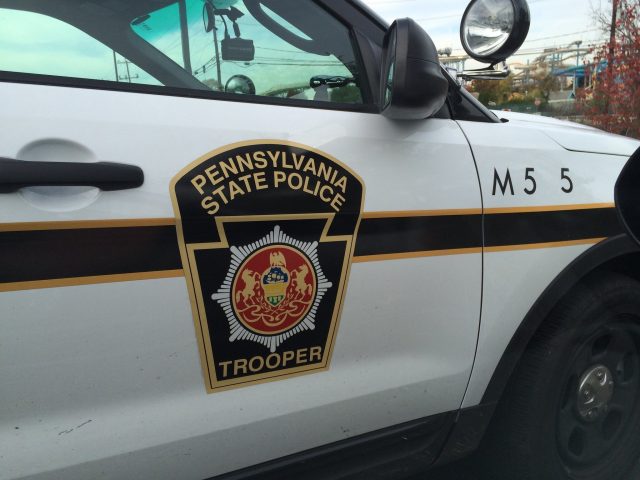 A man was injured about 11:20 a.m. Tuesday when he was thrown out of his vehicle in a single-vehicle crash on Route 108, authorities said.

State police are investigating the accident. They did not release the name of the man, who is believed to be in his 30s.

He was taken by Slippery Rock Ambulance to Grove City Medical Center, where his condition was not immediately available by the hospital’s staff. 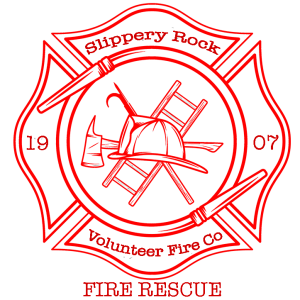 Police said the man was eastbound just past Harmony Road in Slippery Rock Township when he lost control of his Toyota Scion.

The vehicle crossed the westbound lane and traveled up a hillside before hitting several small trees.

He was ejected and rolled partially down the hill. The vehicle landed on the road.

A motorist was traveling behind the man’s vehicle and said the crash looked like “an explosion.”

The man was “conscious and alert,” police said, when rescuers found him.

He was placed on a backboard and taken to the hospital.