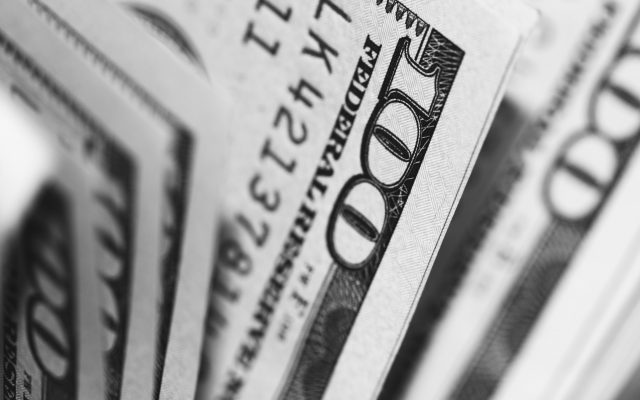 Pennsylvania students who attend one of the 14 state-owned universities will NOT see higher tuition next year as a result of a board vote Wednesday, the first such freeze in more than 20 years.

The State System of Higher Education’s Board of Governors voted unanimously to keep in-state tuition flat at about $7,700. Nearly 90% of the system’s students hail from Pennsylvania.

The only other tuition freeze in the system’s 36-year history was for the 1998-99 school year, when the cost for in-state students was less than half what it is today.

The vote followed a lengthy discussion about an ongoing effort to redesign the system, and Chancellor Dan Greenstein recommended the freeze, referring to the impact of higher costs on students and the message that flat tuition would send lawmakers.

The decision leaves a projected budget hole of about $63 million that the system will have to address.

“The universities are aware that this budget gap cannot be fully funded by students,” Chairwoman Cindy Shapira told the board before the vote. “I know everyone is working very hard to reduce their cost structures through further implementation of activities that will reduce expenses and avoid costs to the extent possible.”

The universities have seen total enrollment fall over the past eight years from about 112,000 to just over 90,000.

“In a lot of parts of the state, you know, something as little as 100 or 200 dollars a year more can really make a difference” in affordability, said board member Brad Roae, a Republican state House member from Crawford County.

Sen. Judy Schwank, D-Berks, another board member, called the tuition freeze a “dramatic move” that sends a message to other lawmakers. She urged the board to push lawmakers for more support.

“This work has to start now, and we have to make the case that we are working to make this system the right system, the one that will bring Pennsylvania into the future,” Schwank said.

The vote will create “some notable pain and change associated with that” at most of the system’s schools, said board member Sam Smith, a retired Republican state representative and former House speaker from Jefferson County.

“I think that we all need to recognize that this is just the first dose of it,” Smith said.

Greenstein noted that enrollment is falling fastest among students from middle-income families, and higher costs make the schools less affordable and less accessible.

He said a tuition freeze is not sustainable, but fundamental changes to the structure of the university system could — over time — produce cost savings and drive up enrollment.

Next year, the system board will let its member schools set multi-year tuition, although the board will get the final say.