Call it divine intervention, or a productive moment at an otherwise unproductive time.

Either way, Christen Cappatt found her life’s calling in the most unlikely of places: her Instagram feed.

The Cranberry Township native and Seneca Valley High School graduate was on the road with The Silver Ring Thing, a touring group that speaks at schools, churches and events across the nation on relationships and love. On one of the long drives between stops, she found herself scrolling through social media to combat boredom.

“I was just scrolling through Instagram … and I had noticed people posting … this picture with a red ‘X’ on their hand and saying things like ‘slavery still exists,’” she said. “I was so confused … and I just started doing research.”

Cappatt’s research pointed her to the “#EndItMovement,” which aims to spread awareness of human trafficking in the United States. Her interest piqued, Cappatt went “all in” on learning as much as she could about the epidemic, which impacts millions across the world each year.

The Slippery Rock University graduate continued her research, volunteering her time and attending awareness events in support of antihuman trafficking organizations. She wrote letters to survivors, participated in walks and “became a walking billboard” for the cause.

As her time with The Silver Ring Thing came to an end, Cappatt, 26, found herself at a crossroads. Through her connections she was introduced to Joseph Sweeney, a law enforcement and military veteran who was in the process of founding The Asservo Project, a nonprofit aimed at not only spreading awareness about human trafficking and child exploitation but helping to solve cases and save those who needed help.

Almost a year after beginning, the Sewickley-based organization has made its mark locally and across the nation, working with law enforcement to investigate suspected trafficking cases.

Cappatt said Sweeney’s background and connections allowed for the creation of a team of current and former special operations members and cyber analysts that can track down suspects “both cyberly and with boots on the ground.” Since March, the group has investigated several reports, and continues to add members and resources.

Cappatt, who serves as director of communications for the project, focuses her attention on awareness and education. She is in familiar territory, speaking at churches, schools and events, but is also working to train public officials, doctors and anyone else who will listen on the specifics of human trafficking. Cappatt reviews the signs of human trafficking, and lets listeners know how they can report and get help for someone who has fallen victim.

“This is for everyone,” she said. “With education and awareness, over time human trafficking can decrease and end.”

Advocating for victims and spreading awareness has been fulfilling for Cappatt, who said the past few years has “changed my whole perspective.”

“I think about the freedom that I have to do whatever I want, every day,” she said. “To have the thought that other people don’t have that and other people’s lives are not their own because they’re being forced into prostitution or forced labor, I can’t turn a blind eye to that… I don’t have a desire to do anything else.”

Cappatt will be on campus at Slippery Rock on Thursday to participate in the #EndItMovement’s red ‘X’ day, which is being recognized worldwide. The organization will also offer a presentation on their work at 10:00 a.m. Saturday at Harvest Bible Chapel Pittsburgh North, 12330 Perry Highway, Wexford. 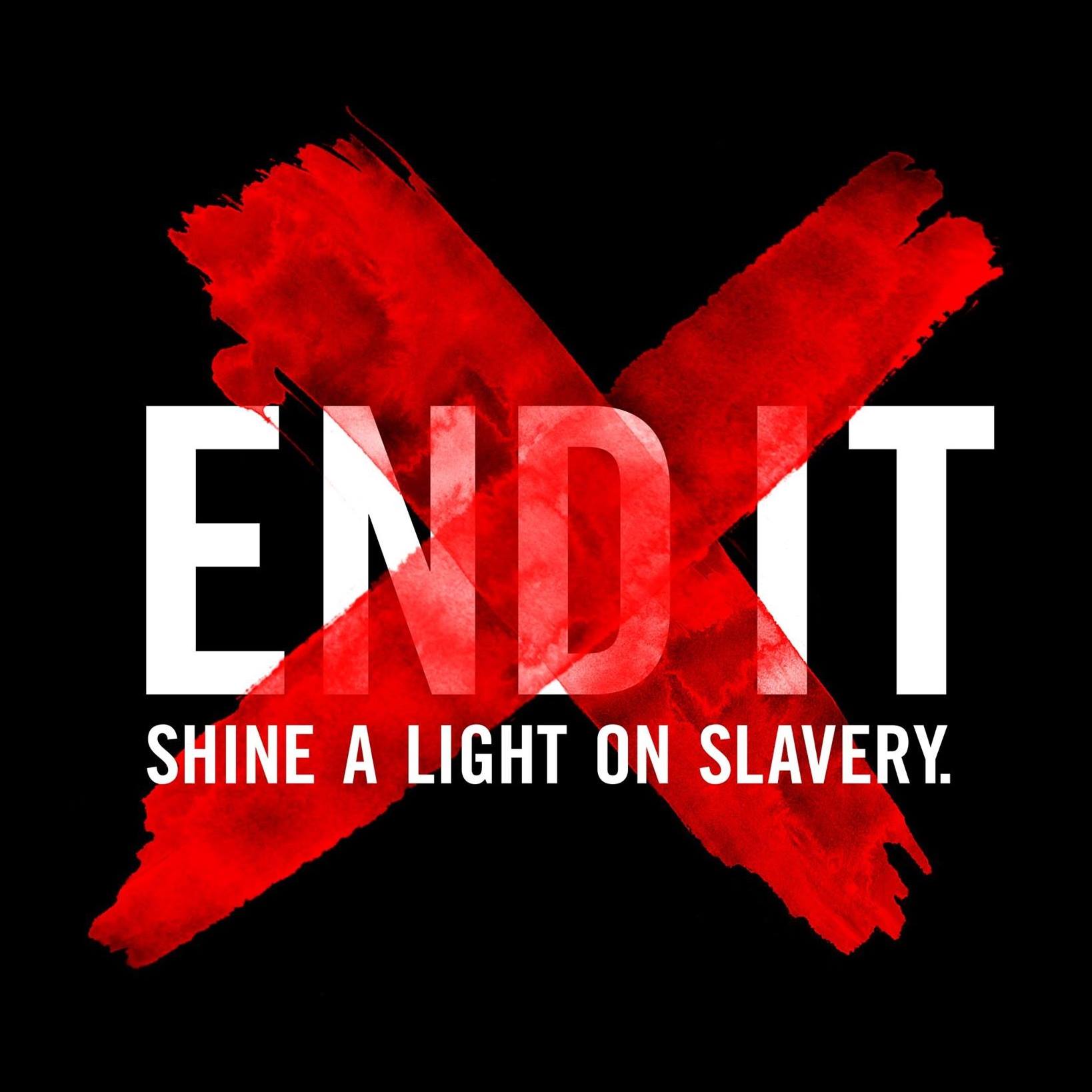