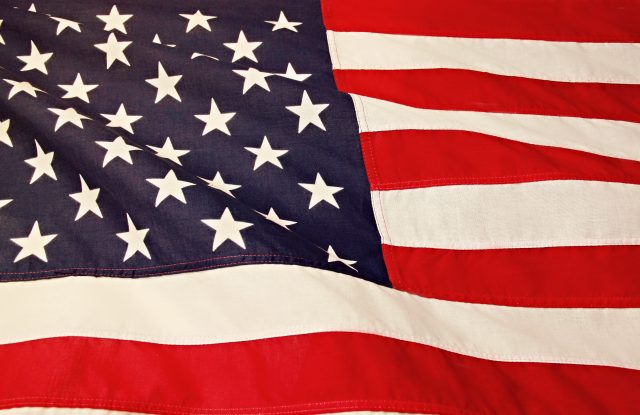 The borough will officially have new seasonal veterans banners.

Council voted at Tuesday’s meeting to replace the year-round Slippery Rock University banners with commemorative veterans banners during May and November, the months of Memorial Day and Veterans Day.

“I think it’s even better that this motion was passed on the 17th anniversary of the Sept. 11, 2001, attacks,” Mayor Jondavid Longo said. “It’s all so symbolic.”

Russell Karl, council president, said both SRU and Slippery Rock Township combined with the borough in supporting the banners.

“They’ve agreed in conjunction with us that we need to honor the veterans,” Karl said.

The Slippery Rock community had voiced its support at prior council meetings, and polls conducted last month on social media by Longo showed almost unanimous support for the banners.

Longo, a U.S. Marine veteran, spearheaded the effort and had asked council to consider the banners in August.

“I’m thrilled,” he said. “This is one of those ways we can reflect on the sacrifices made by our neighbors.”

Longo worked closely with the American Legion, VFW and Slippery Rock Development to gather donations for the banners.

He also complimented the effort that Brian Pollock of GFX Advertising put into the project.

“He is responsible for the design of the banners and has put many hours into this,” Longo said.

He noted North Country Brewing was one of the first of many local businesses that supported the banners through fundraisers or donations.

“I commend the council for considering and passing this,” Longo said. “I also want to recognize the community for coming together on this.”