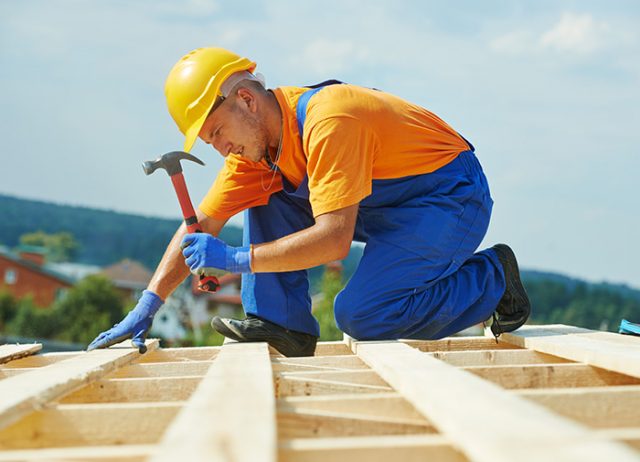 The board agreed to pay general contractor Garland /DBS of Cleveland $159,885 to replace the roof at Lincoln High School. The subcontractor will be Slippery Rock Commercial Roofing Contractors, Inc.

According to the contract, work will begin on June 1 and be completed no later than Aug. 20.

The board also asked HHSDR Architects/Engineers of Sharon to design plans for miscellaneous roof repair and site improvements at North Side Primary School. Under the contract, work on the building would include new aluminum gutters and downspouts, new electrical gutter and downspout melting system, new aluminum snow guards for the roof, partial excavation of the building perimeter and installation of a new water proofing system and drainage board, new underground storm drainage system to accommodate downspouts on the north and west sides of the building, cutting and patching of existing paving and walks to accommodate the new drainage system and grading and weeding of all disturbed lawn areas.

Open Systems Pittsburgh also will be paid $45,918 to upgrade the district’s wireless internet system. The cost will be 80 percent reimbursed thrugh a state program.

And a month after deciding to remove all the wooden light poles at Sanders Field for safety reasons, the board is solicting bids to replace the lighting. Board members said they would to have a figure for groups that might want to raise money for the project.