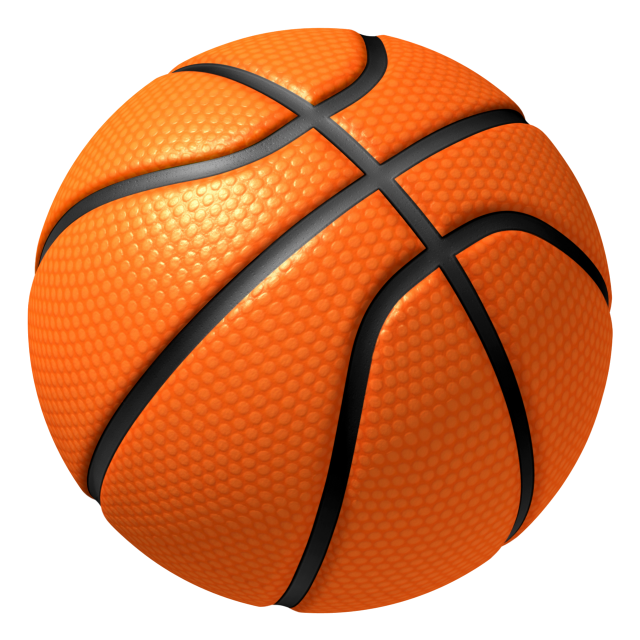 The Slippery Rock University’s men’s basketball team will host Mercyhurst tonight at Morrow Field House in the opening game of the Pennsylvania State Athletic Conference Tournament. Tip-off is 7pm. The Rock lost to Gannon 72-68 Saturday, and fell to the third seed behind the Golden Knights. The winner of tonight’s game will travel to Erie to meet Gannon Wednesday.

In Saturday’s game, Micah Till pulled down 12 rebounds as part of his 20th double-double of the season. He broke the school record with his 338th rebound of the year, breaking a record that had been set in 1957.