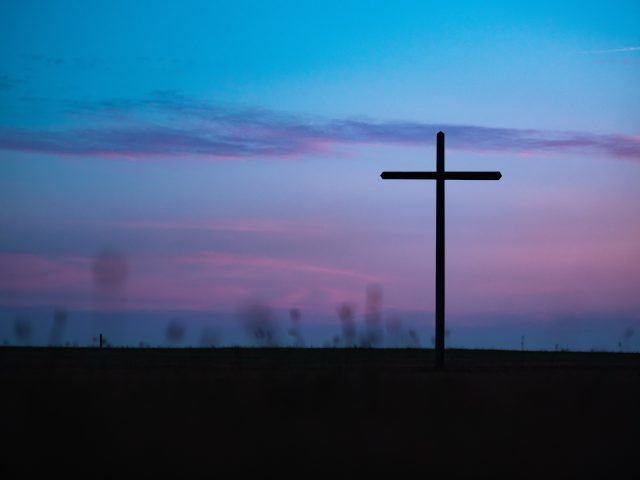 Rev. Brelsford attended Slippery Rock State University before going to Princeton Theological Seminary. He earned his Doctor of Philosophy degree at Emory University. Previously he served as a pastor in Orchard Park from 2008 to 2018 and as a professor of Theology at Emory University.

Pastor Ted and his wife, Leslie Ann, will reside in Boston. His two daughters live in Georgia and two stepchildren live in Western New York.