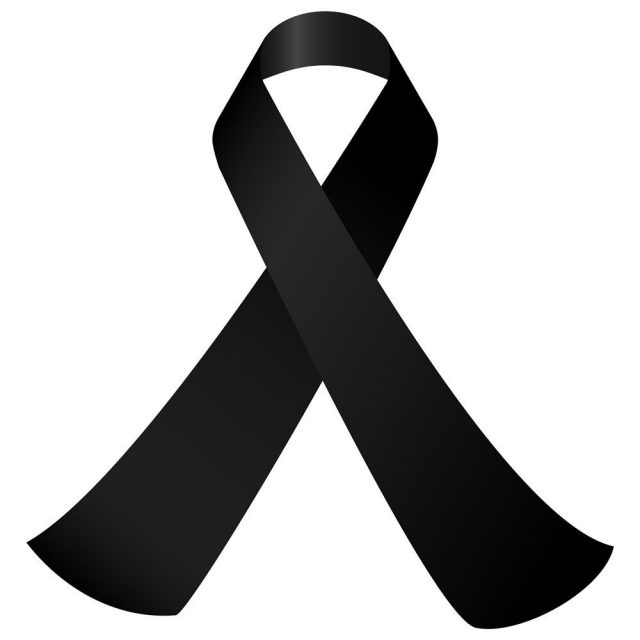 Today, 50 years ago, the body of Kenneth M. Frick, a Slippery Rock College student abducted along with another man and two coeds, is found buried about 5 miles north of Mercer, PA.

State police were searching for four men who kidnapped the two couples and repeatedly raped the two women at gunpoint.

Three men drew life sentences Tuesday for the slaying of a young man last winter during a night of terror in which two coeds ware raped. Judges John Q. Stranahan and Albert Acker handed out the life sentences in Mercer County Criminal Court to Donald Hosack, 25; Kenneth Perrine, 23; and Arthur McConnell, 49, all of the Mercer area. The jurists specified that Hosack’s and Perrine’s sentences could never be reduced nor can they ever be paroled. They placed no such conditions on McConnell’s sentence.

All three had pleaded guilty to general charges of murder in the abduction and shooting of Kenneth M. Frick, 21, of Ford City. They also pleaded guilty to raping two coeds, who were abducted with Frick and another young man. A three-judge panel heard testimony to determine the degree of guilt and rendered first degree murder decisions Monday. The fourth man, Gary Batley, 19, also of Mercer, pleaded guilty with the other three, but the judges are hearing evidence in his case separately.

In addition to life sentences, Hosack, Perrine and McConnell were given 10 to 20 years on the rape charges, and Hosack received 7 to 15 years on a 1967 rape conviction.

The four men were accused of abducting Frick, his male companion and their two Slippery Rock State College dates from a restaurant parking lot near Slippery Rock on March 29.

Police said Frick was later taken from the car, shot and his body left in a hastily-dug grave at an old, coal strip mining site. Then, according to police, the other young man and the two girls were driven to an abandoned farm home where the girls were repeatedly raped. During the hearing, the coeds said Batley tried on several occasions to help them escape. They did eventually manage to break away from the farm house with the other young man.