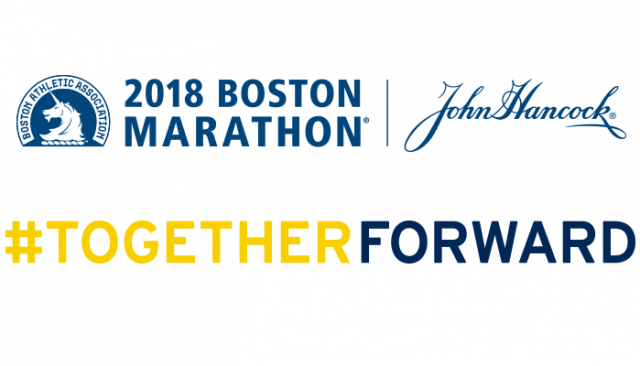 One man was able to finish the Boston Marathon thanks to the kindness of a woman from Slippery Rock.

Renee Bercury was in Boston earlier this week to cheer on her son, Gar, who was running in the Boston Marathon.

“I was with Bobby Deluca my nephew, Alicia- Gar’s wife and my husband, Bill,” said Bercury.

The group was standing near the 18-mile post. The weather, she said, was horrible.

“It couldn’t have been worse,” said Bercury. “It was just unbelievable – headwinds, rain, cold, horrible.”

Bercury said she noticed one runner who was asking strangers for a jacket.

“He had such a look of desperation on his face and he just started making eye contact with people on the sidelines, saying I need a jacket, can I have your jacket,” Bercury told the media.

That runner, Steven Stallis, told a Boston TV reporter, “I was like having blurry vision, I was not running straight and I knew something was going downhill. I’ve never had that feeling in my life.”

After hesitating for a moment, Bercury decided to take off her yellow, L.L. Bean raincoat, and give it to Stallis, who is a teacher from St. Louis.

“I just decided it’s coming off,” she said, “so I took my jacket off and we got it on. My nephew had to help him get it on.”

Stallis described the jacket saying, “It was my savior, like nothing else could have saved me.”

Stallis finished the race in 498th place. He posted pictures of the yellow jacket on social media, next to his marathon medal. He wants to return the jacket to Bercury.

“I’m just so thrilled that he got some inspiration for the jacket and finished the race… this jacket I’ve had it for 20 years, and it’s just a rain jacket and it’s been on many, many hikes, national parks,” Bercury said,

And now the jacket has crossed the finish line at the Boston Marathon.