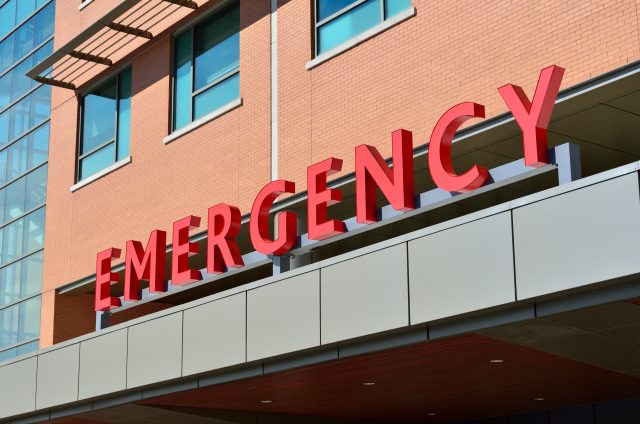 A Slippery Rock University student survived an 80-foot fall off a cliff when she “slipped on some leaves” Sunday afternoon near a climbing area at McConnells Mill State Park.

Jocie Van Kirk, 21, originally from Pittsburgh, was flown to a hospital around 03:30 p.m. Sunday to be treated for neck, back and pelvic injuries, said Chelsea Lynn Van Kirk, her sister.

The family is still waiting on further word from doctors in the hospital, but Chelsea Lynn Van Kirk said her sister is “doing well.”

Brian Flores, assistant park manager at Moraine State Park, whose offices oversees McConnells Mill State Park as well, said she was out hiking with a group of fellow SRU students.

She slipped on some leaves and fell about 80 feet, landing in Cheeseman Run, a tributary to Slippery Rock Creek, Flores said.

Van Kirk was immobilized as crews hoisted her from the creek to a flat area so she could be flown to UPMC Presbyterian hospital in Pittsburgh, Flores said.

The group of SRU students was out for the day hiking when they happened upon an advanced climbing area near Breakneck Bridge, Flores said.