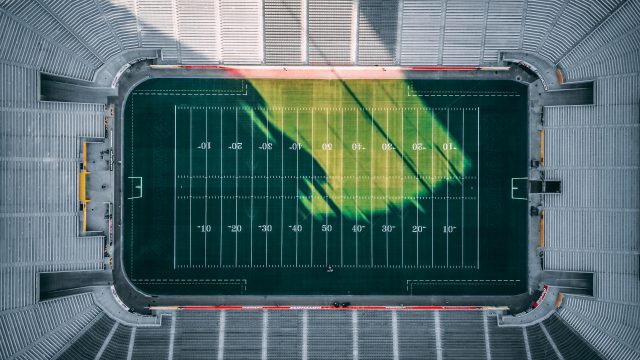 In recognition of college football’s sesquicentennial season, the Pennsylvania State Athletic Conference is recognizing a group of individuals who have been distinguished as the PSAC’s 150 Contributors.

With various league and on-campus celebrations planned for the upcoming season, nominees were comprised of representatives from each current member institution. Those in consideration were identified by each institution as individuals who had made significant contributions to college football.

“The opportunity to celebrate the 150th anniversary of college football with our member institutions is exciting. Recognizing many of the key contributors who are synonymous with the PSAC is a great way to highlight our great history and to allow our membership to celebrate this commemorative event,” said PSAC Commissioner Steve Murray. “Like anything, the debate of who should be included will be fun, but talking about the storied history of football in our conference is what we wanted and what I’m sure we will get.”

To determine the formation of the final 150, guidelines were put in place to have representation from each submitting institution. A committee comprised of seven former sports information directors then made selections to finalize the PSAC’s 150 Contributors.

A list of representatives by institution is listed below.