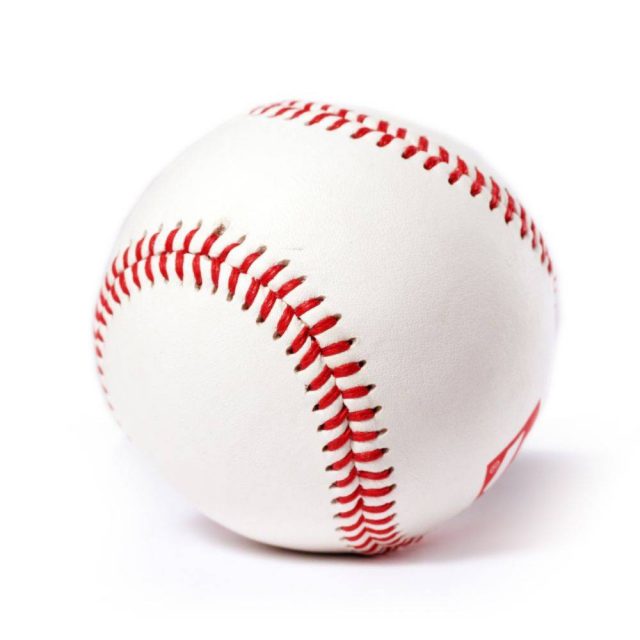 The Butler County Sports Hall of Fame has announced the inductees for the organization’s 53rd annual banquet at 6:00 p.m. April 28 at the Lyndora American Legion Hall.

Tickets for the fete are $30 in advance, $35 at the door. They are available at Parker’s Appliance in Chicora, Moses’ Jewelers at the Clearview Mall, Snack n’ Pack in Butler, Saxonburg Drug and Maddalon Jewelers in Zelienople.

A 1969 Mars graduate, she began the high school girls basketball program at Butler. The 1975 Golden Tornado team was 1-17 in its first year, playing an exhibition schedule.

That lone win was by forfeit.

The team went on to win 67 of its 84 games over the next four years, producing eventual Hall of Famers Jody Imbrie and Liza Zitalone.

This 1983 Mars graduate is already a member of his high school Hall of Fame and the Point Park University Hall of Fame. His nine pitching wins for the Planets in 1983 are a school record.

Fester is still second all-time in wins and strikeouts at Point Park. He has been pitching in the Eagle County League since 1982 and has won two league titles with Butler, seven with Mars.

A 1982 Butler graduate, he was the Golden Tornado’s Defensive Player of the Year in football in his senior season.

Bachman went on to be a three-year starter at Rutgers and served as the Scarlet Knights’ long snapper on every kick for four years. He tried out for the New York Jets as a free agent.

This 1992 Butler graduate is a member of his high school hall of fame. He won the WPIAL championship in golf in 1990. He went on to golf for Ohio State and Penn State.

Diehl remains involved in golf today as he is regional account executive for the Polo Ralph Lauren golf division.

A man deeply devoted to baseball, the late Schneider was part of the Zelienople Baseball Association from 1977 through 2010 and coached American Legion baseball in that area for 20 years.

Schneider was president of the Seneca Valley Baseball Boosters for 18 years and helped construct the SV baseball building, which was named in his honor.

The 1941 Karns City graduate excelled in many sports, including bowling, baseball and softball. He won the high average award in duck-pin bowling in Petrolia in 1942.

He was a Butler County Baseball League all-star for several years, played 17 years in the Keystone slow-pitch softball league in Butler and managed a team for 15 years.

This 2002 Butler graduate won 103 wrestling matches for the Golden Tornado and is one of only nine Butler wrestlers to ever reach the 100-win plateau.

He was a three-year starter as a wrestler at Clarion University and was a Pennsylvania State Athletic Conference Scholar-Athlete.

A 1962 Butler graduate, Musko was a standout gymnast with the Golden Tornado. He fractured his spinal cord his senior season, but recovered to compete for West Virginia University.

Musko was captain of the Mountaineers’ gymnastics team in 1966. He helped the team win its league title and took first place on the side horse.