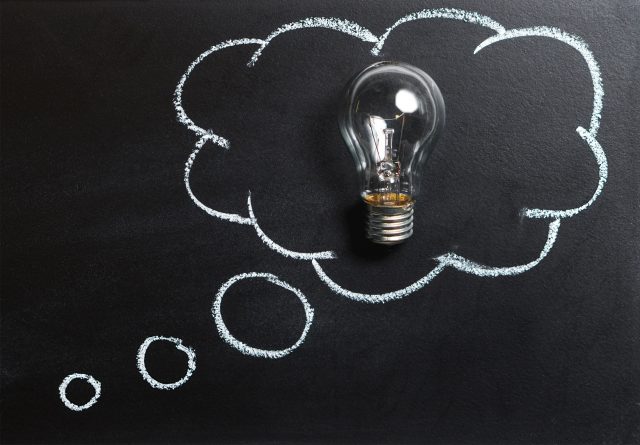 Law enforcement personnel received training on what to do when they encounter people dealing with mental health challenges, thanks to an event sponsored by the Hampton Police Department.

The four-hour training, “Enhancing Crisis Intervention Skills,” on May 3, was attended by approximately 40 police officers from Hampton, Shaler, Sharpsburg, McCandless, Indiana, and West Deer, and held at the Hampton Community Center, according to Hampton Police Chief Tom Vulakovich.

It is approved by the Municipal Police Officers Education and Training Commission, which establishes training standards for officers, said Eaton-Stull.

“This training is very important for many reasons. Proper intervention assists in successful de-escalation. It also makes things safer for both officers and those involved. Professional credibility is enhanced when officer have great skills to provide effective intervention,” she said.

Officer Sarah Hoffman, who has been with Hampton Police Department for more than four years, said the training was beneficial in that it helps an officer recognize symptoms of certain mental disorders. The training enhances listening skills and helps officers develop empathy for someone suffering from a mental disability.

An officer can misread a behavior, thinking a person is acting criminally, when they are actually having a mental illness situation, she said. It gave them tools to better assess a situation, get a feel for what is going on, and redirect the negative energy to a more positive and proactive one.

Hampton Officer Aaron Zola is also a school resource officer at Hampton Township School District. He said this will help at school, especially recognizing mental health challenges there among students, and help him work with guidance counselors in these situations.

Vulakovich said officers need to be able to tell if a person is acting a certain way because they’re dealing with a mental health issue.

“The training helped us identify these behaviors as not necessarily aggressive or defiant to police, but just a part of their disability,” said Vulakovich.