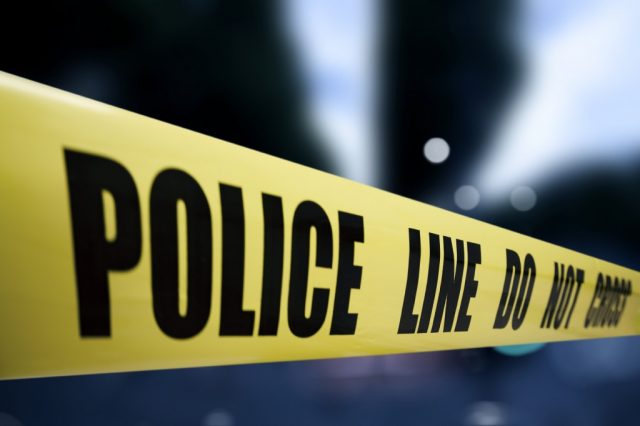 Police said Haraburda’s car struck the back of a pickup truck driven by Homer A. Sculock. No one was injured.

Haraburda appeared to have been drinking, according to court documents, and a portable breath test device indicated he had alcohol in his system. He was taken to the Slippery Rock University police station for a formal breath test, which determined his blood-alcohol level was 0.196 percent. In Pennsylvania, a level of 0.08 percent is considered intoxicated.

Haraburda is charged with driving under the influence, following too closely to another vehicle and driving a vehicle without valid inspection.

7:46 p.m. April 28 — A Crawford County man was allegedly more than twice the state’s legal limit for alcohol after a rear-end crash at the main entrance to Slippery Rock University in Slippery Rock Township.

No one was injured in the wreck, which left both vehicles with minor damage.

The defendant, Drew C. Durasa, 22, of Saegertown, admitted he had been drinking and that he hit the back of the other car, according to court documents. He also acknowledged that he took the sport utility vehicle he was driving without the owner’s permission.

Police said while investigating the crash they noticed an open case of beer and several empty beer cans in the SUV. Durasa later failed field sobriety tests and was taken to the station for a breath test that showed his blood-alcohol level was 0.192 percent. In Pennsylvania, a level of 0.08 percent is considered intoxicated.

In addition to driving under the influence, Durasa is charged with unauthorized use of a vehicle, driving with an open container of alcohol and following too closely to another vehicle.